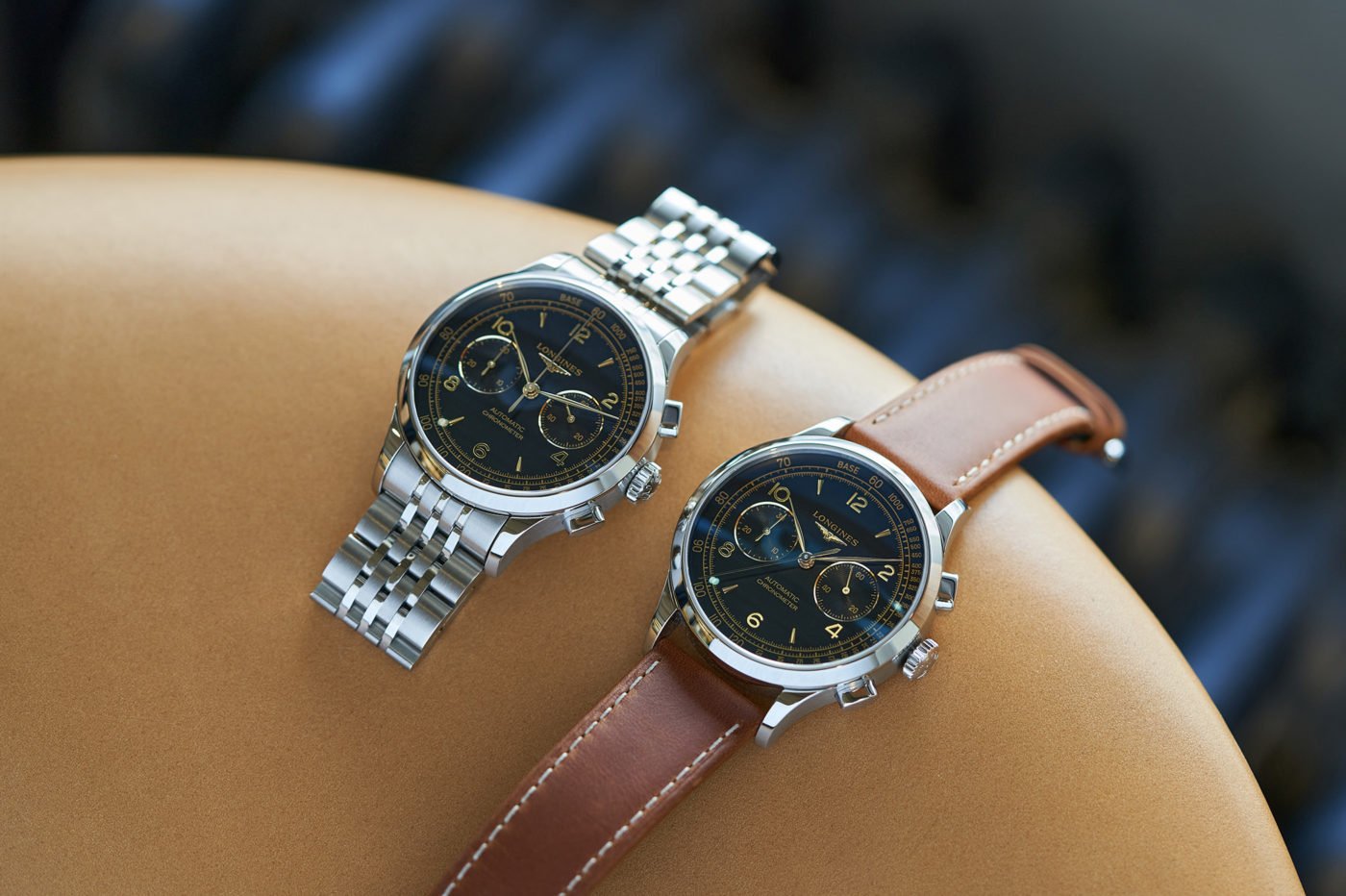 A rather traditional Record family of Longines watches gets an additional, classic chronograph with gilt dial, two strap options and a whole lot of vintage vibes. 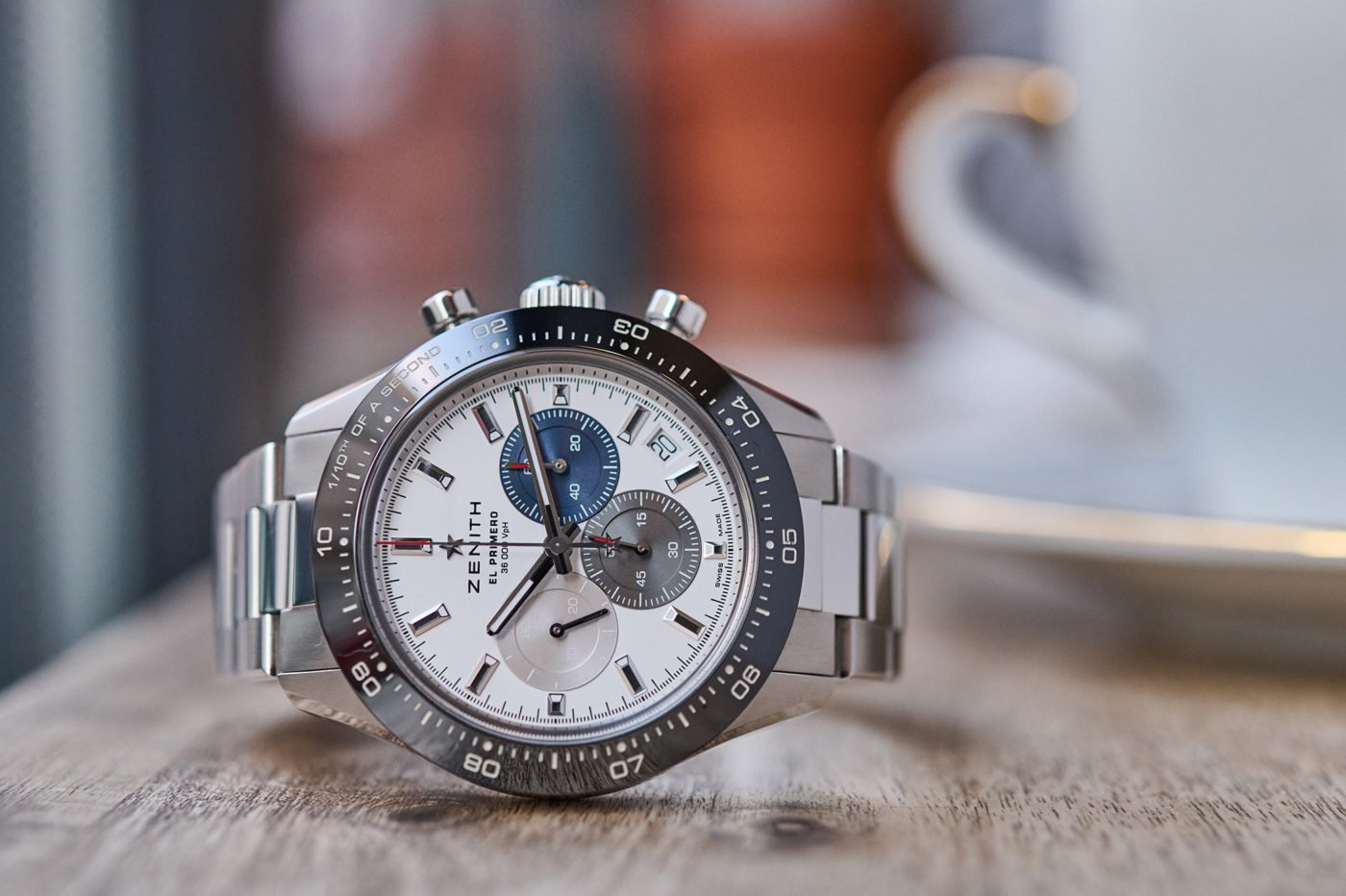 Designing the new Chronomaster, Zenith reached back to the roots of a classic, sporty chronograph. The iconic El Primero has been utilized, fully exploiting the high beat 5 Hz escapement. 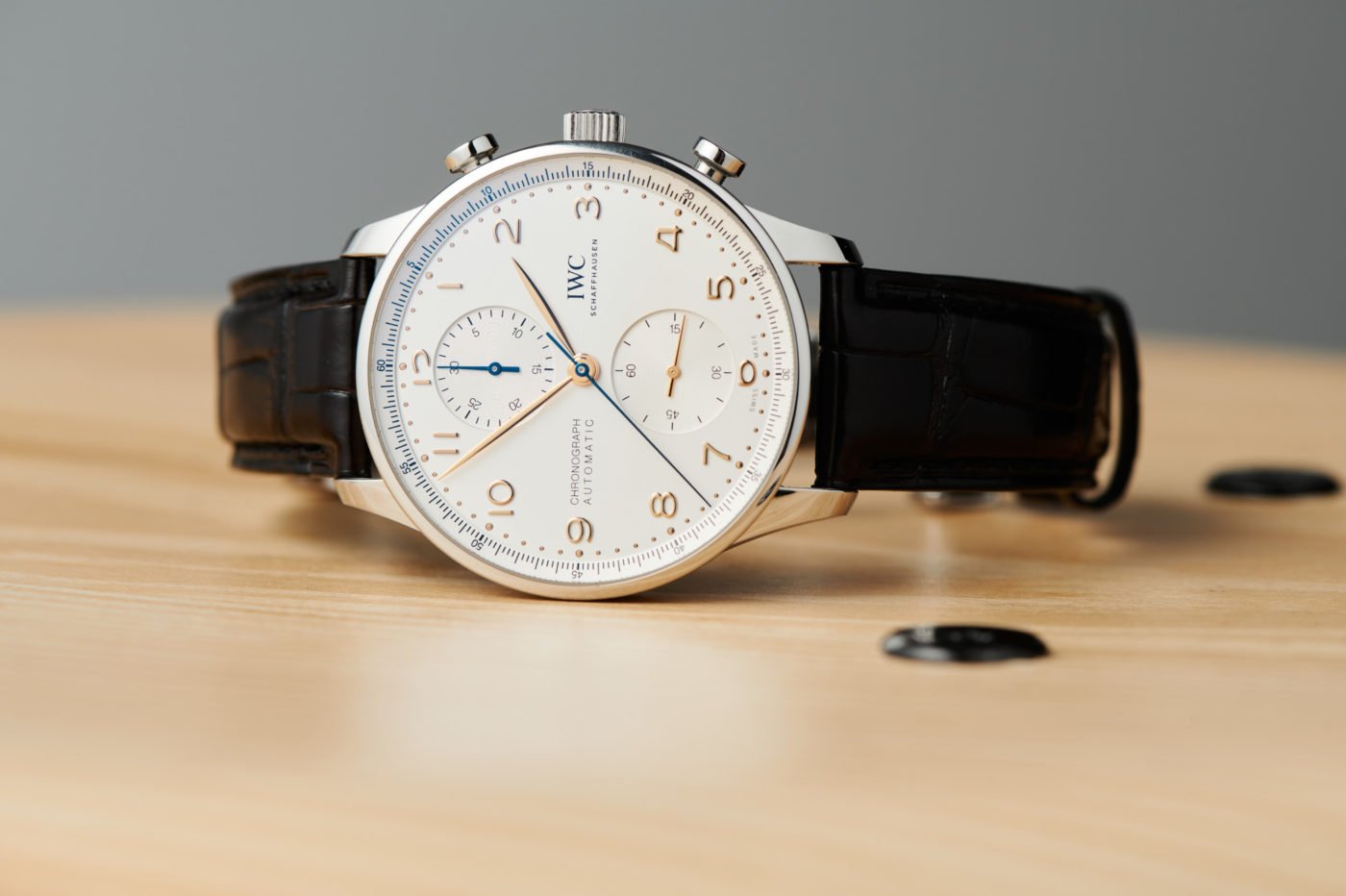 Amongst the classically designed chronographs best there is a watch designed in Schaffhausen on the Ren. Almost unchanged from day one, it’s now being offered in an in-house version. The best one yet? 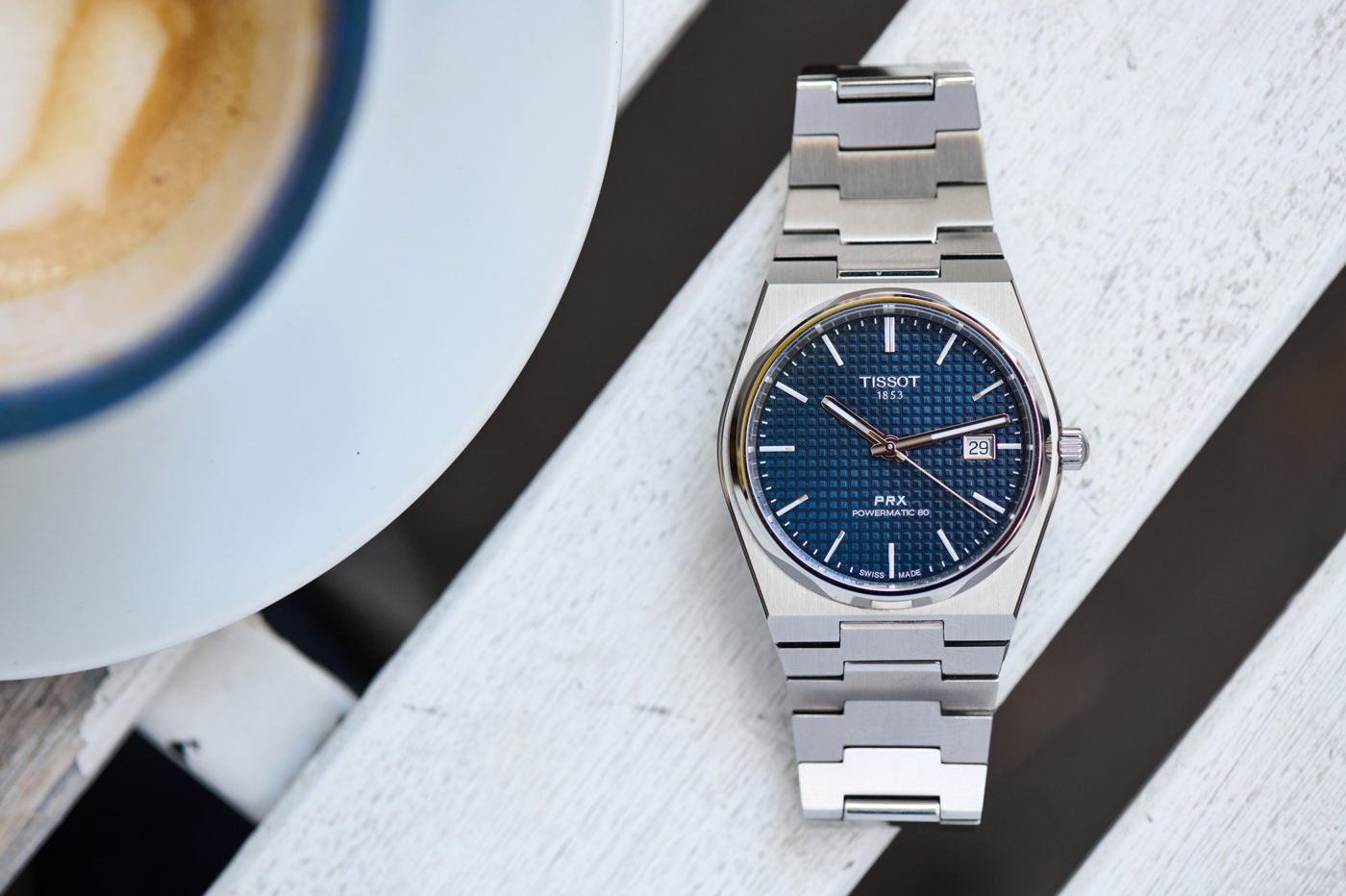 Floating on a still strong trend for sports, steel, integrated watches, Tissot revived its historical PRX. The automatic Powermatic edition might be the most accessible such timepiece on the entire market. 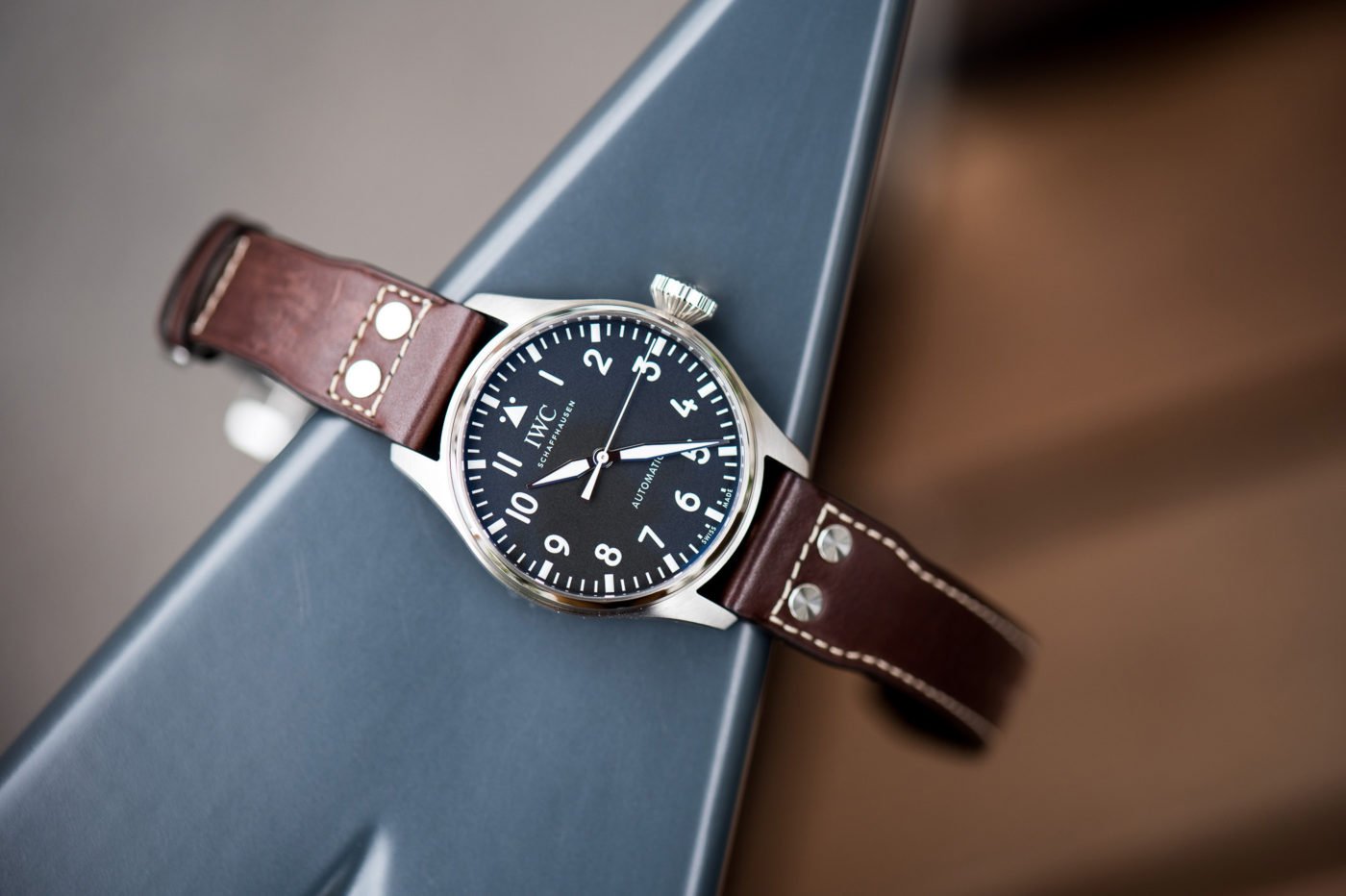 Big Pilot is one of those watches that certainly earned a status of an icon. Specific in design and size, the watch is still as popular as ever. No wonder any efforts to alter such an icon cause anxiety about its character being permanently gone. 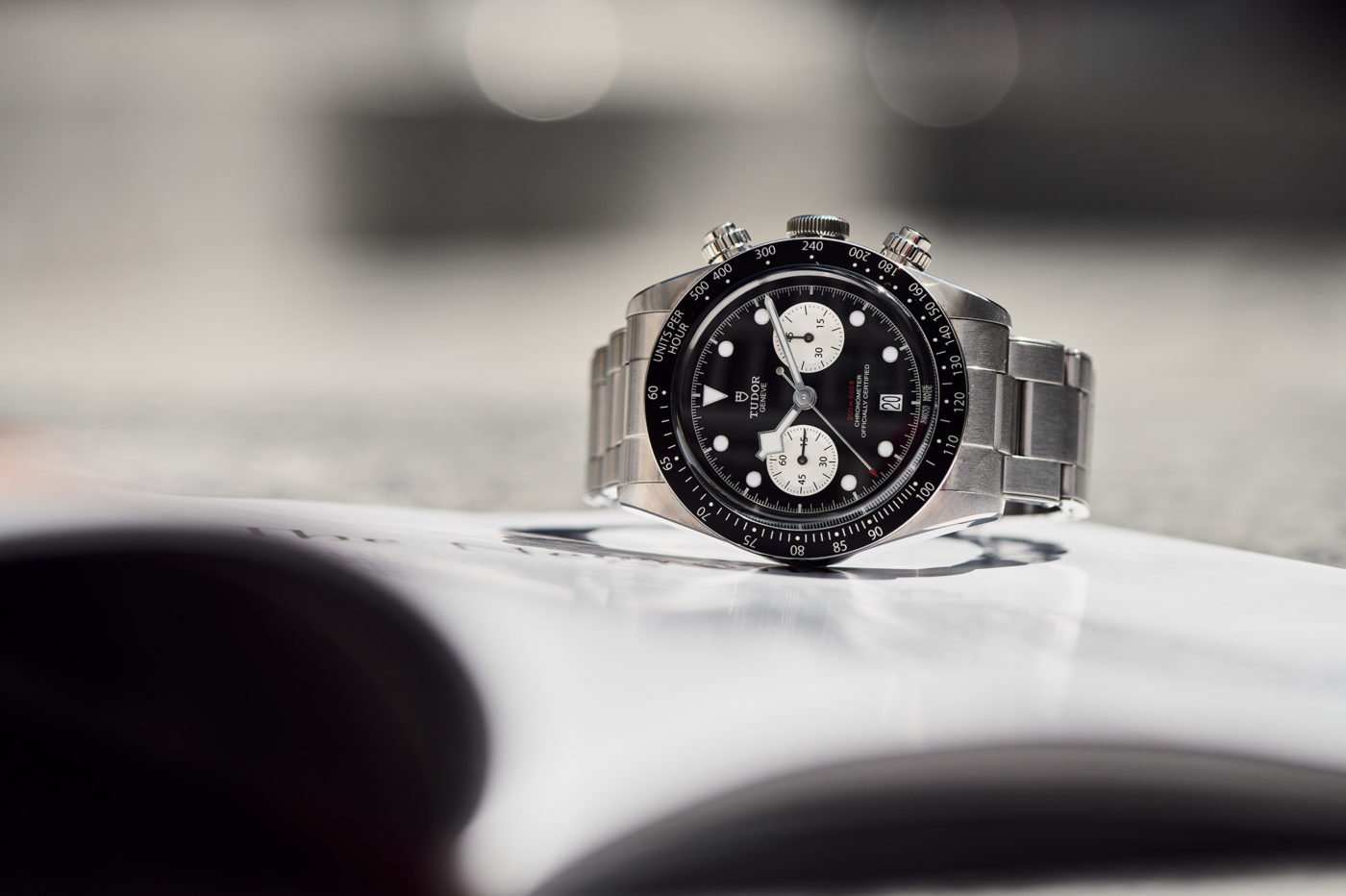 Marely few esthetical tweaks were enough to make Tudor’s flagship chronograph watch one of more interesting in the genre. Question is, can it be perceived as an alternative to more prestigious chronographs out there? 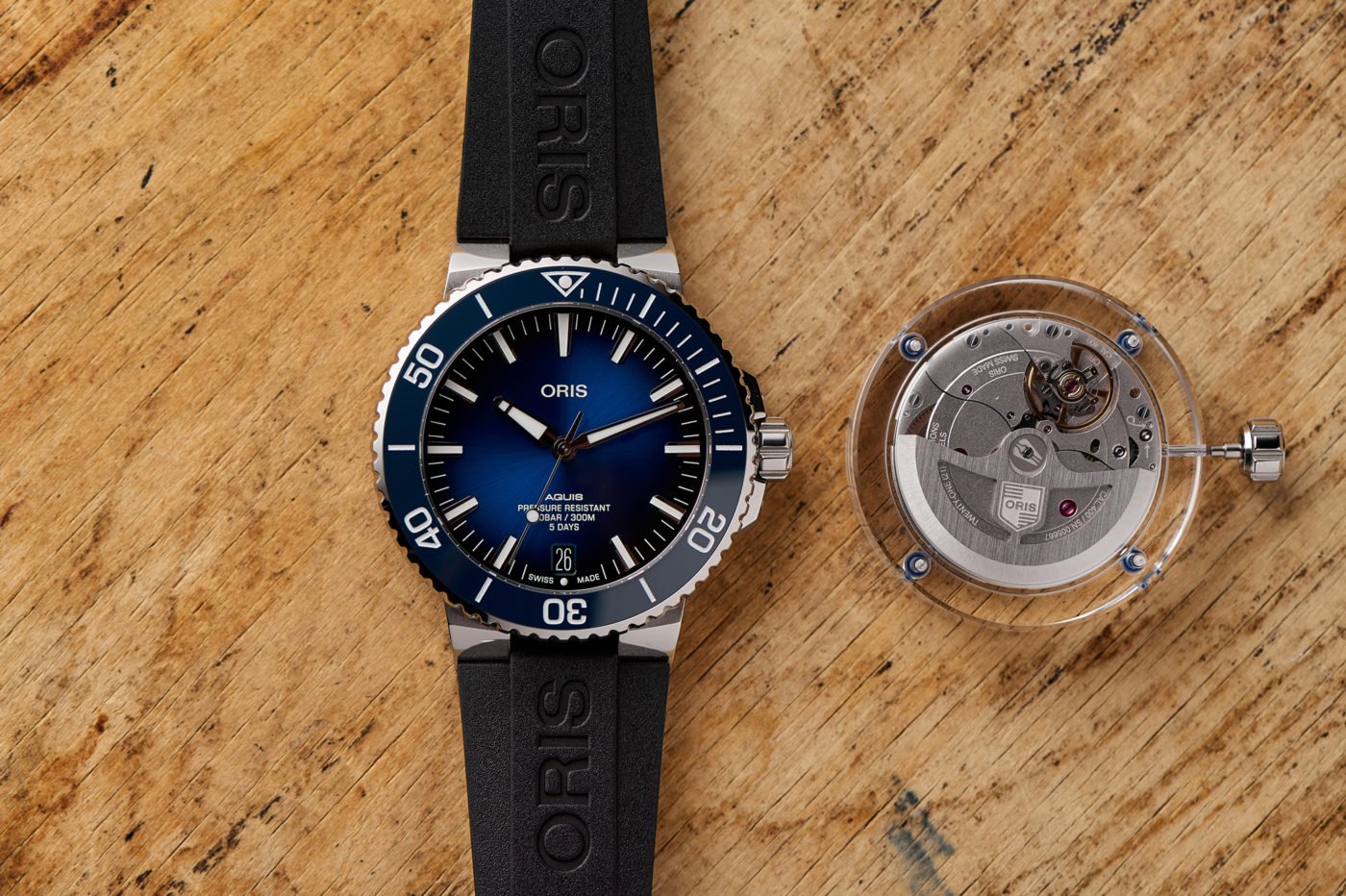 Aquis Date Calibre 400 is Oris premier watch powered by the new manufacture movement, that was 5 years in the making. The caliber comes with number of upgrades and a higher price. We check, if it’s a smart buy. 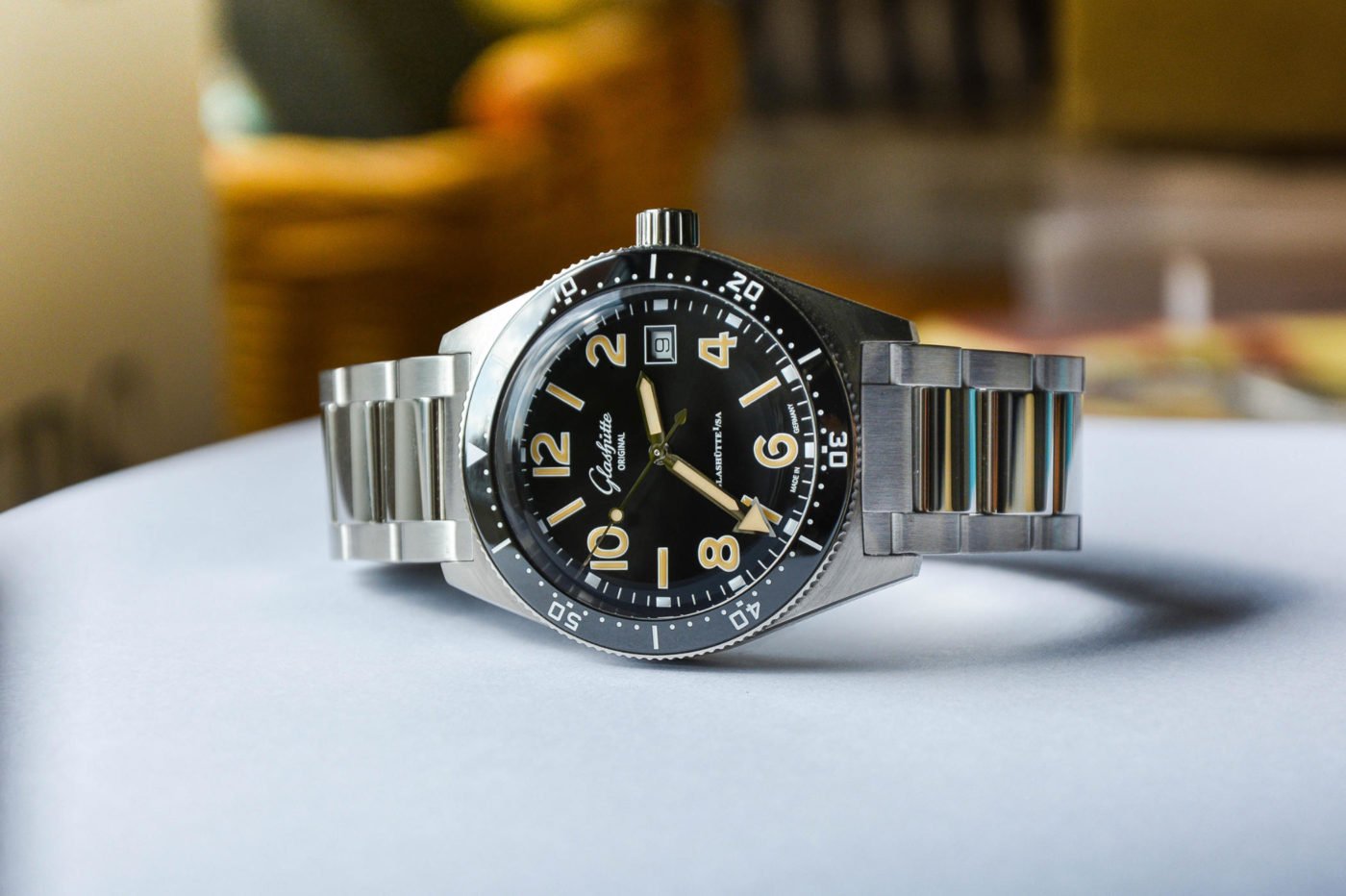 To offer something interesting in the category of diving watches is a feat in itself, especially when you’re about to compete with the best in the luxury-watch segment. Glashütte Original takes up this challenge in a typical German way – reliably, conservatively and at the right price. 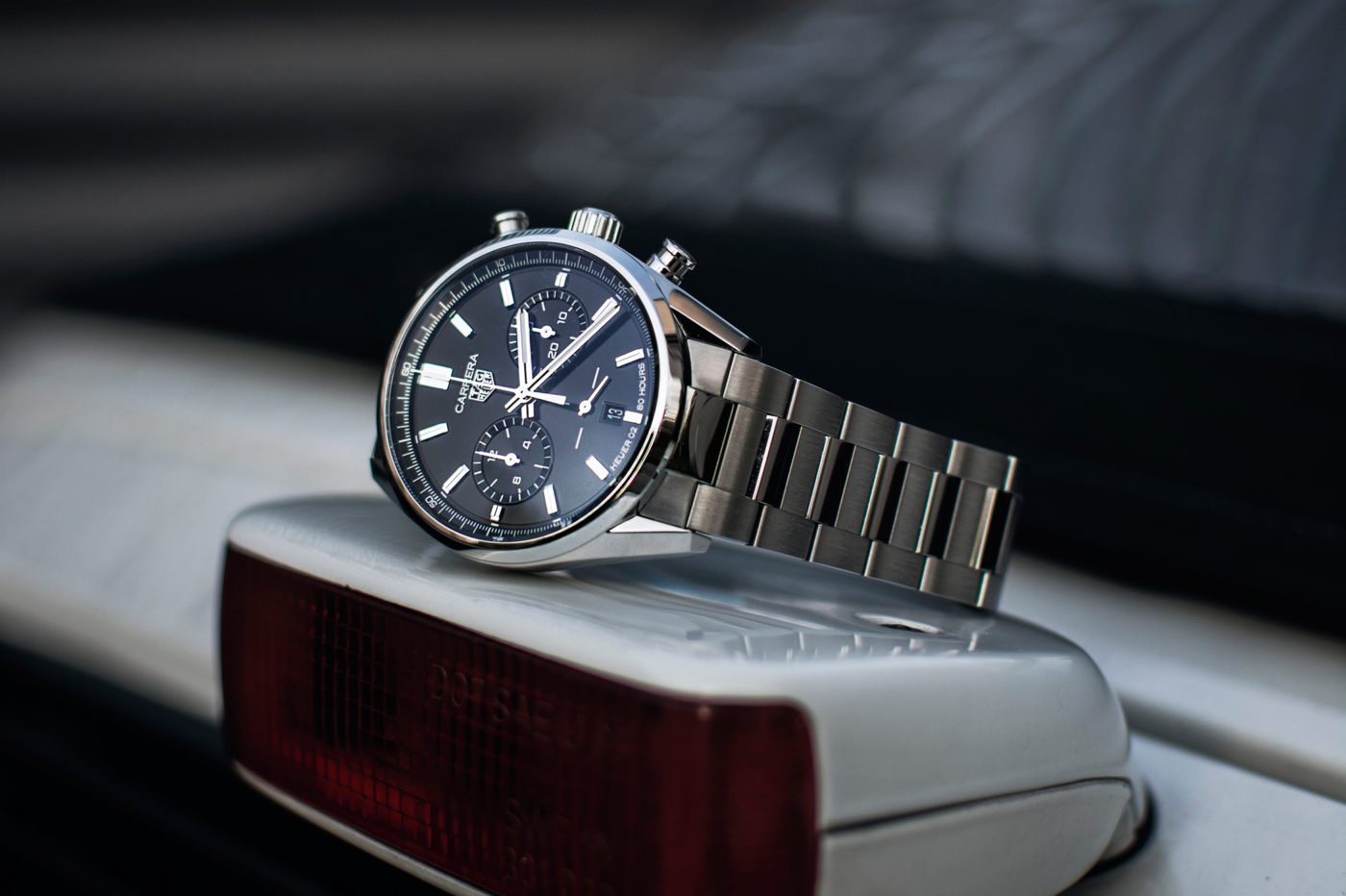 Among the rich category of iconic watches inspired by automobiles, Heuer Carrera holds a very special place. Its newest incarnation draws from the original reference, but in a vastly modern way. 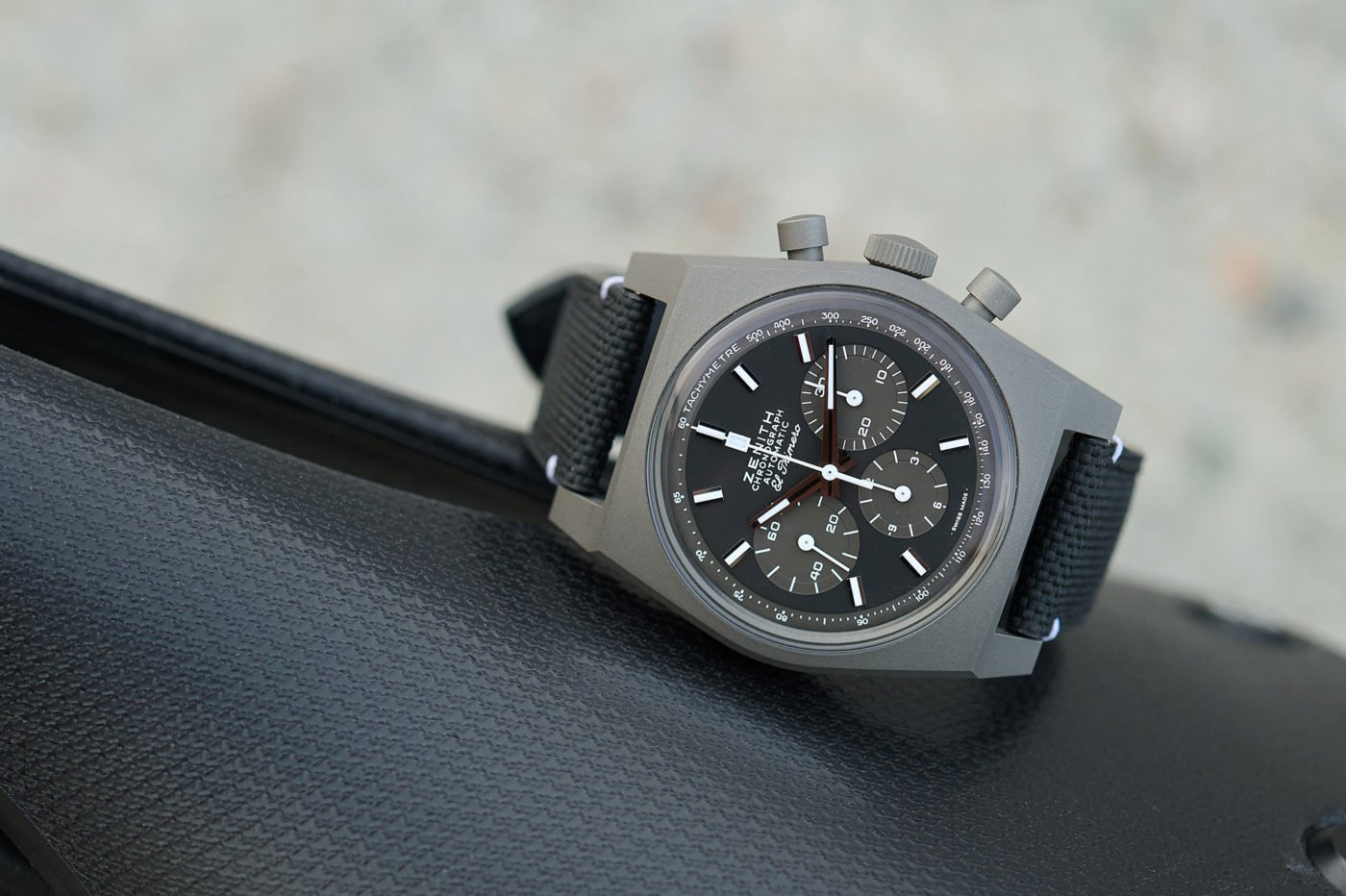 Strongly based in the past yet vividly modern, the Chronomaster Revival Shadow version is surprising watch that perhaps best expresses Zenith’s present philosophy.