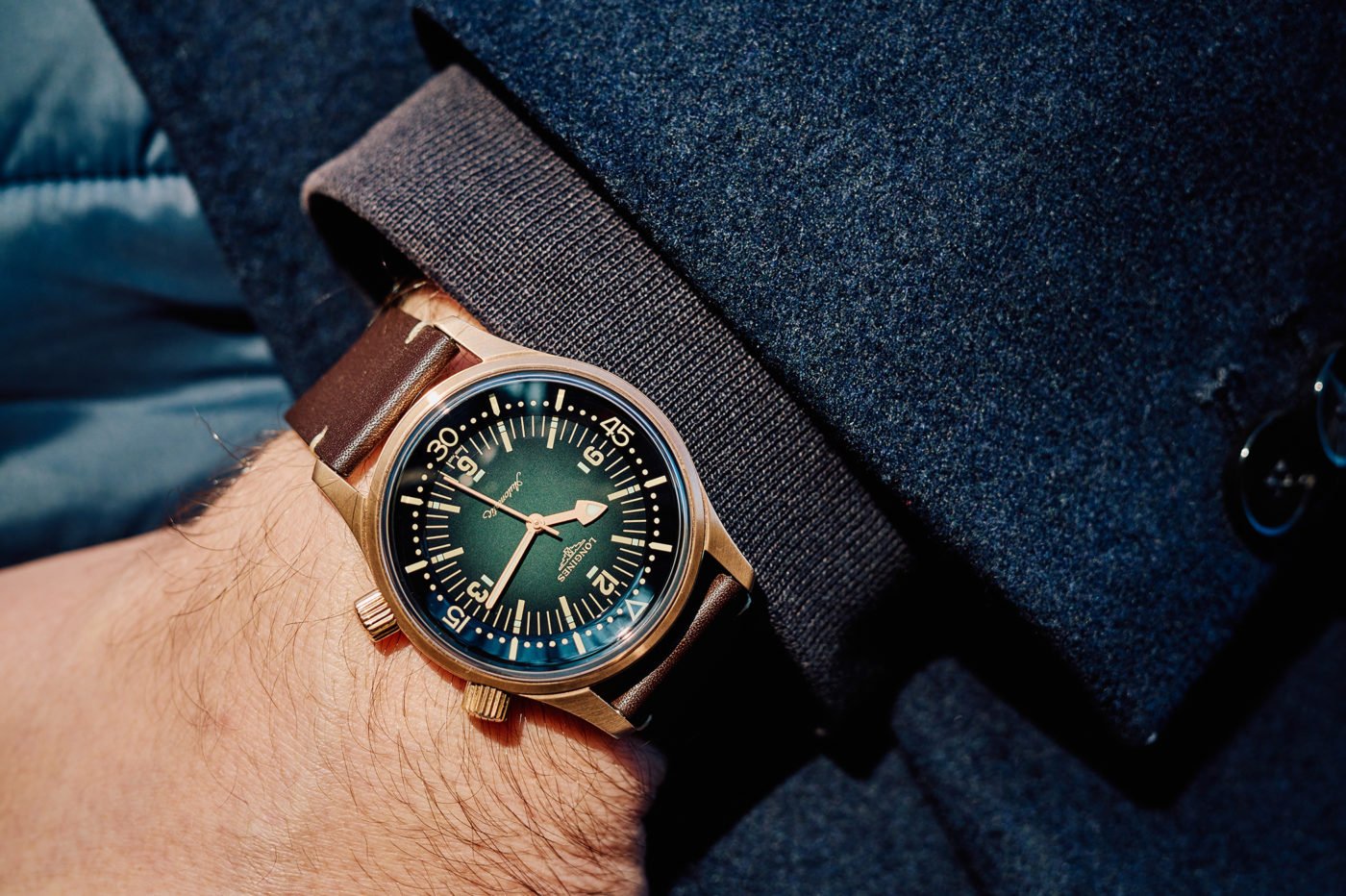 In merely 10 years Longines Legend Diver earned the status of an absolute cult neo-vintage diver’s watch. Its latest iteration is cladded in bronze, a metal that has equal number of die-hard fans and total opponents. 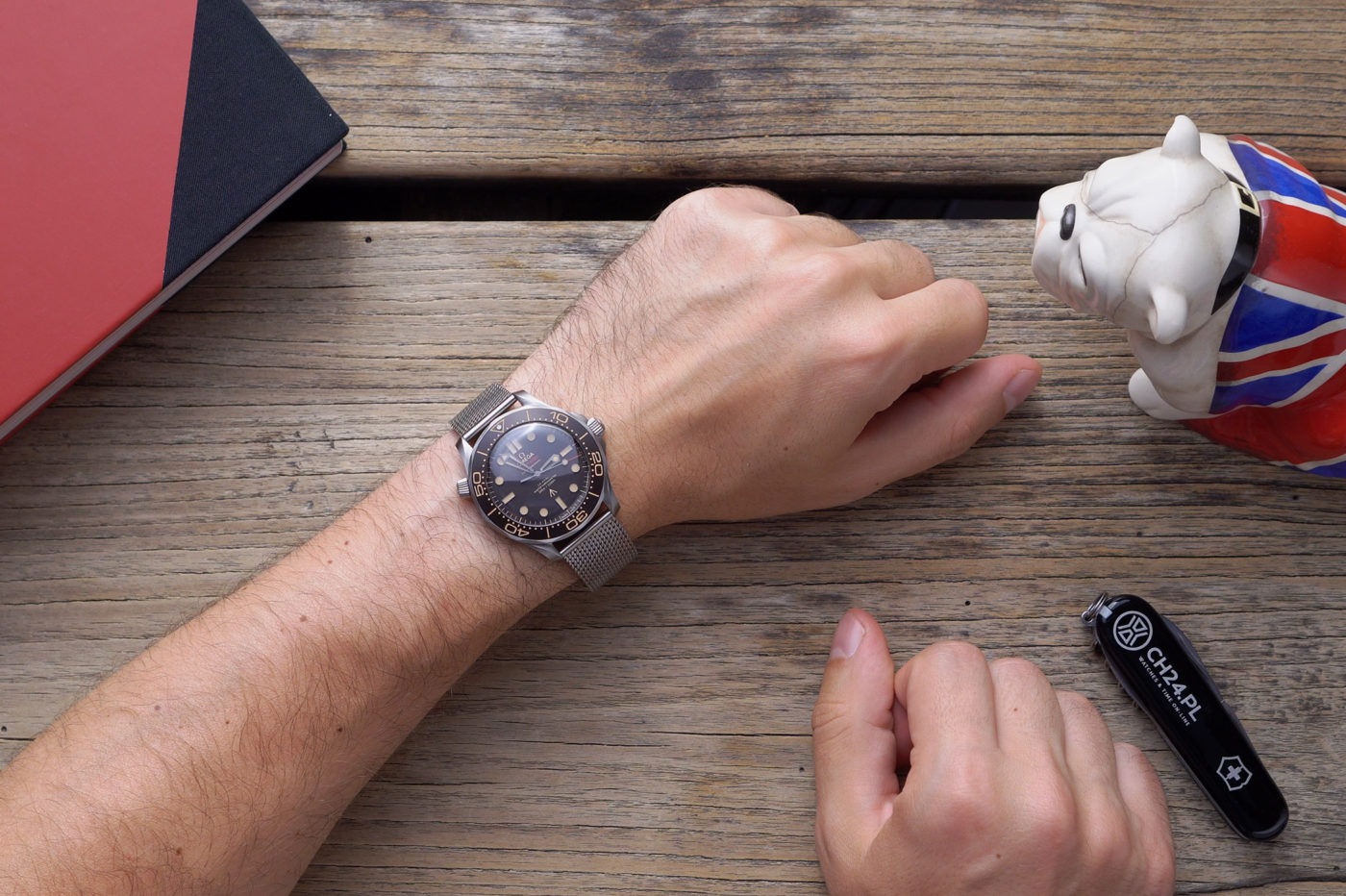 James Bond returns – not yet to the cinema screen – but with the new titanium Omega Seamaster Diver 300M. Military accents, vintage style and interesting color certainly distinguish it from its predecessors. 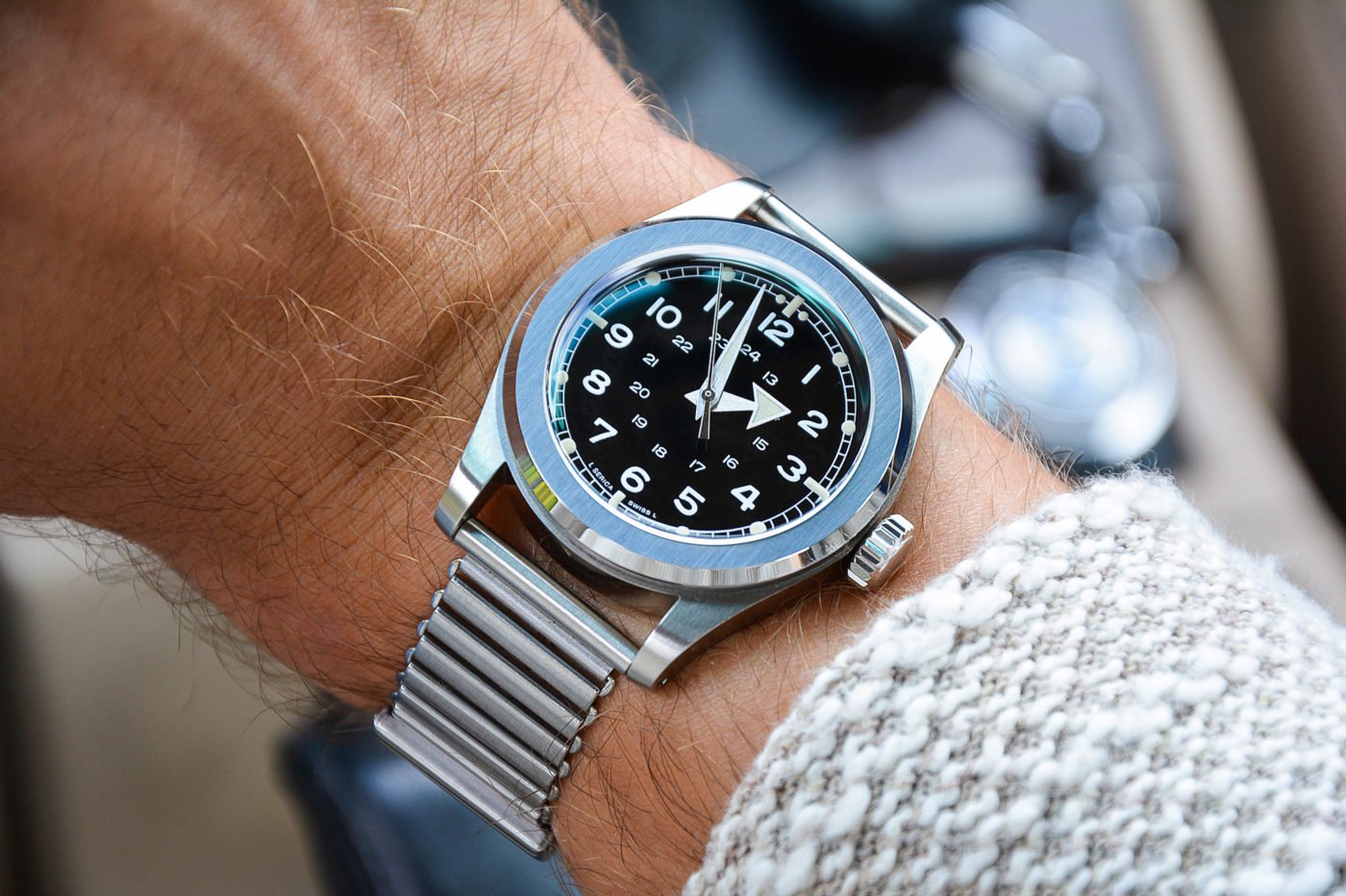 Among the redundancy and blandness promoted by numerous new microbrands, there came another project that seems to stand out above the average. Created by enthusiasts for enthusiasts, Serica 4512 is a watch that combines the old with the new in a more successful way than many re-editions we had the opportunity to review at CH24. 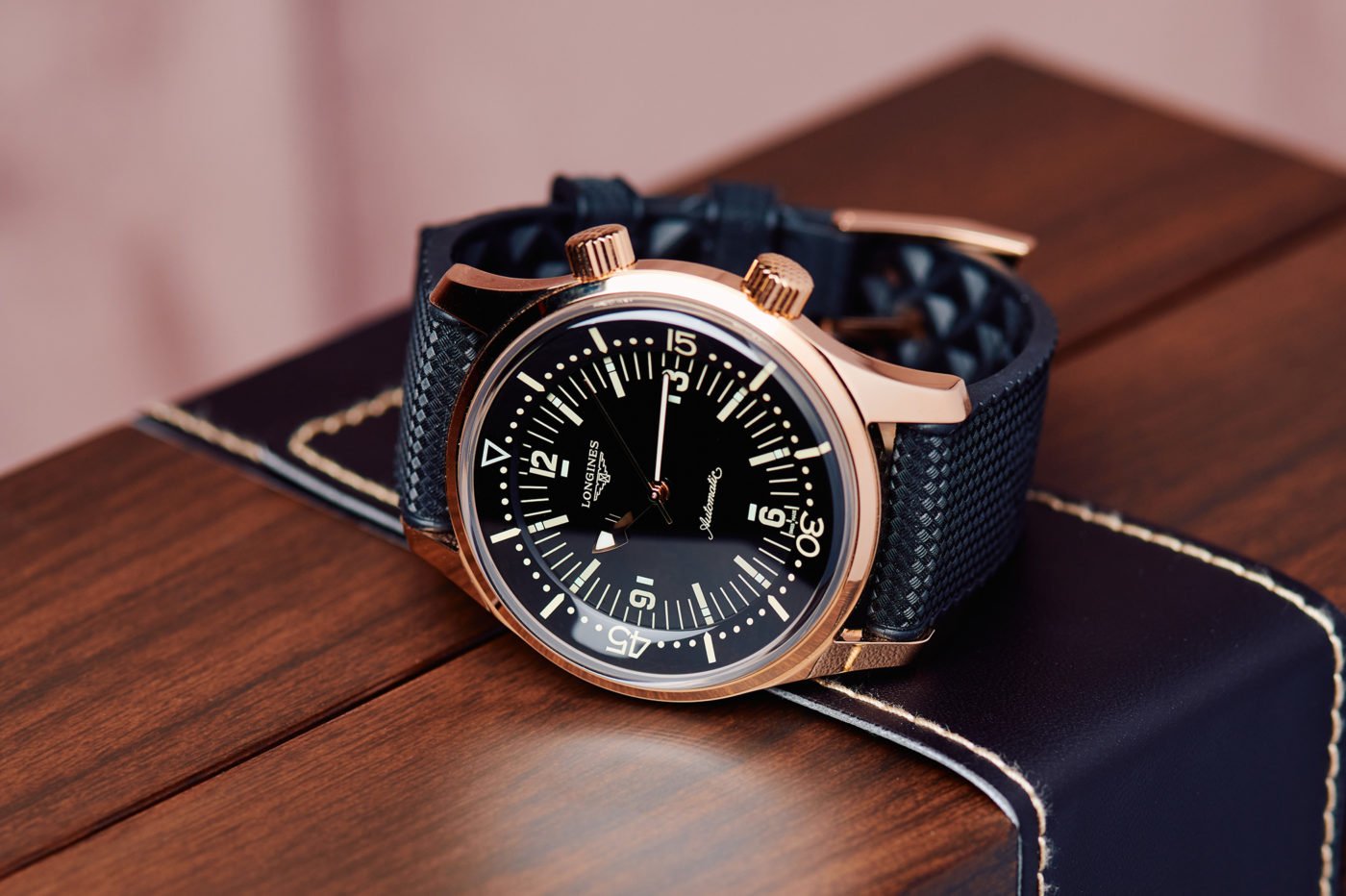 Essentially sporty steel Legend Diver watch turns to a real prince charming when dressed in full rose gold. The cherry on the cake however is the limitation, made exclusively for the Polish market! 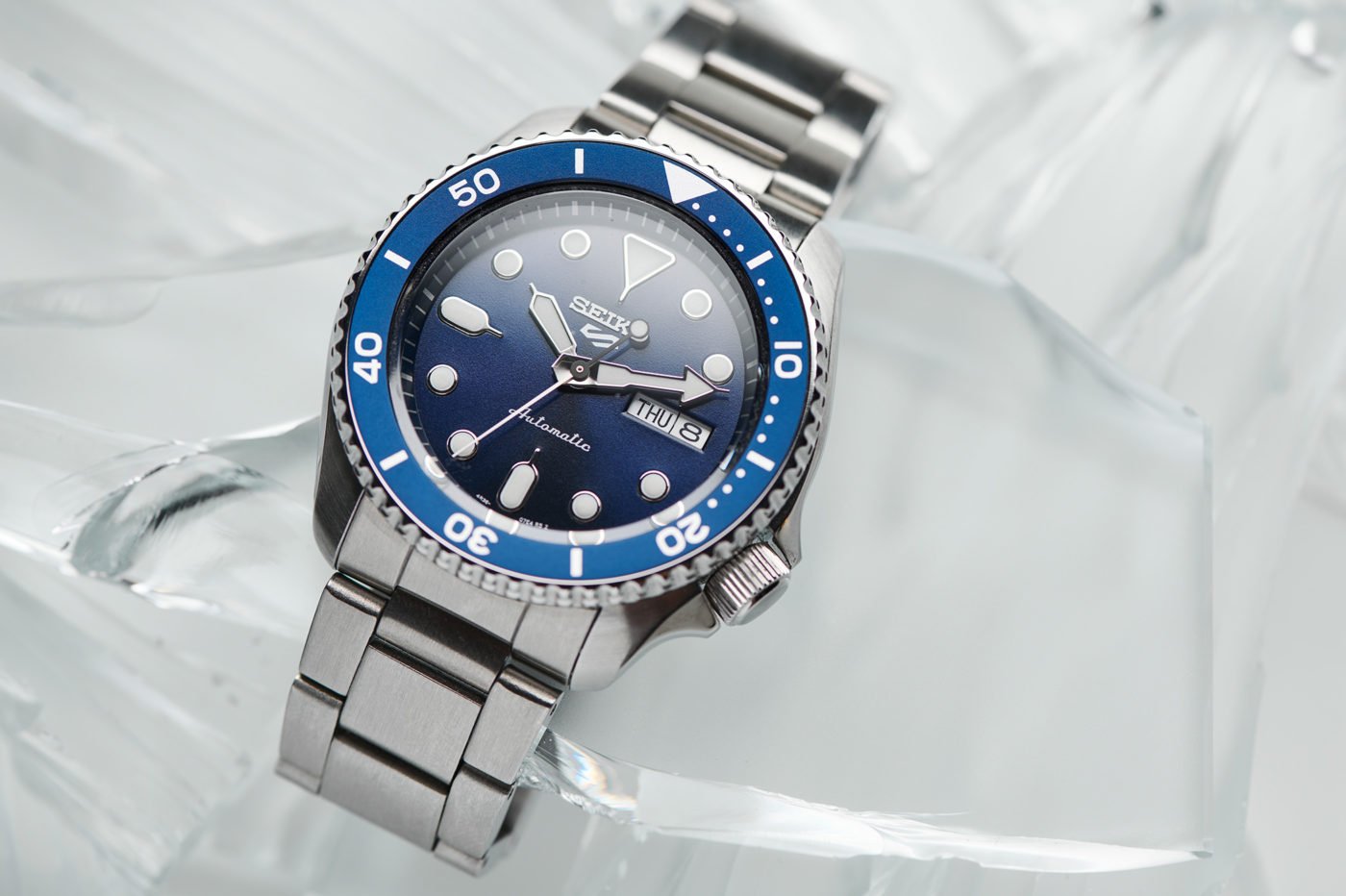 The king of Seiko on-the-budget watches finally got a major revamp. The new “5” is sporty and available in a variety of colors. What’s more it resurrects on of Seiko’s most iconic pieces ever – the SKX. 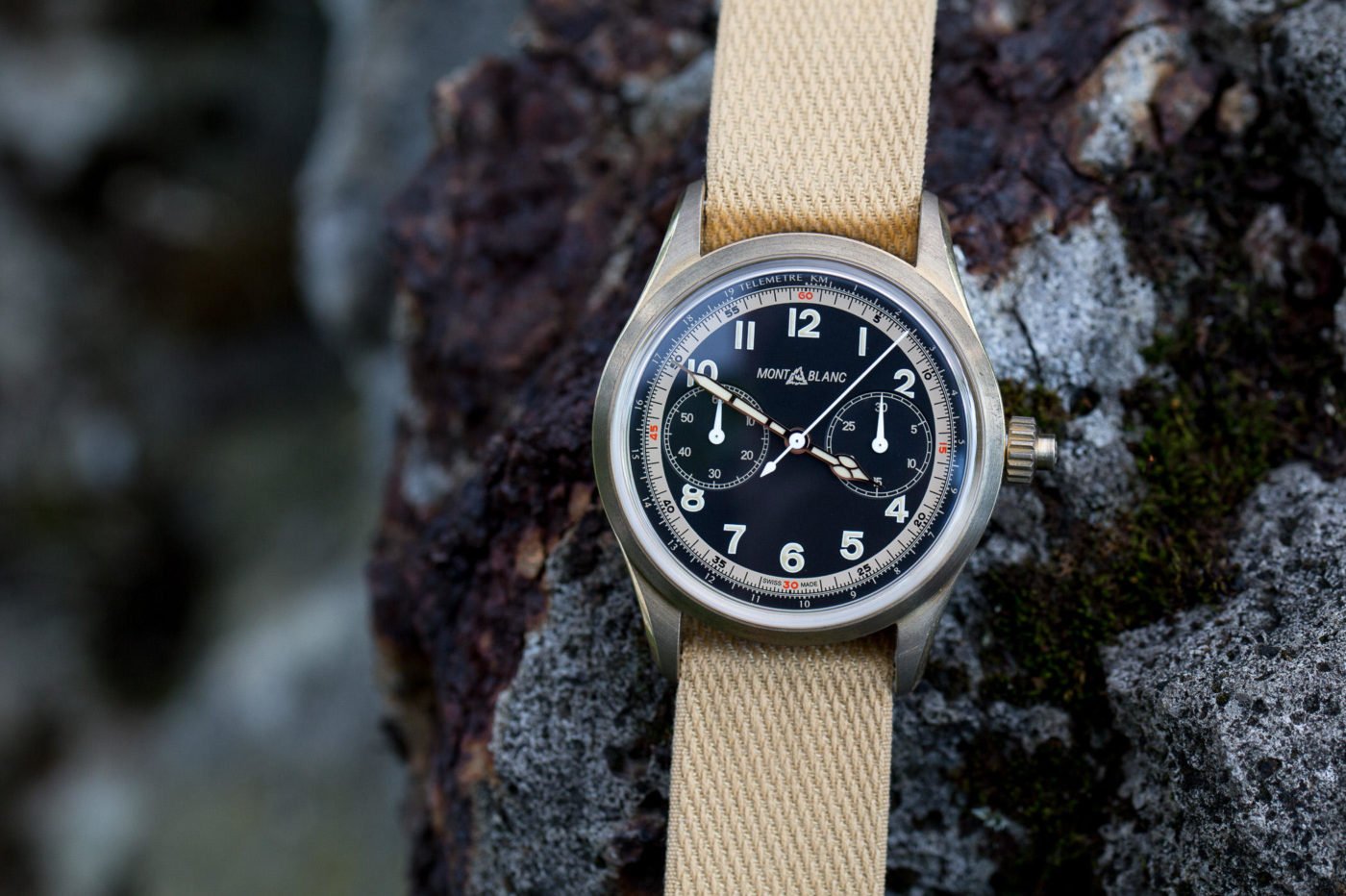 In its brand new watch Montblanc combined a rare monopusher chronograph with a bronze case. We checked, how does this combination works in daily life. 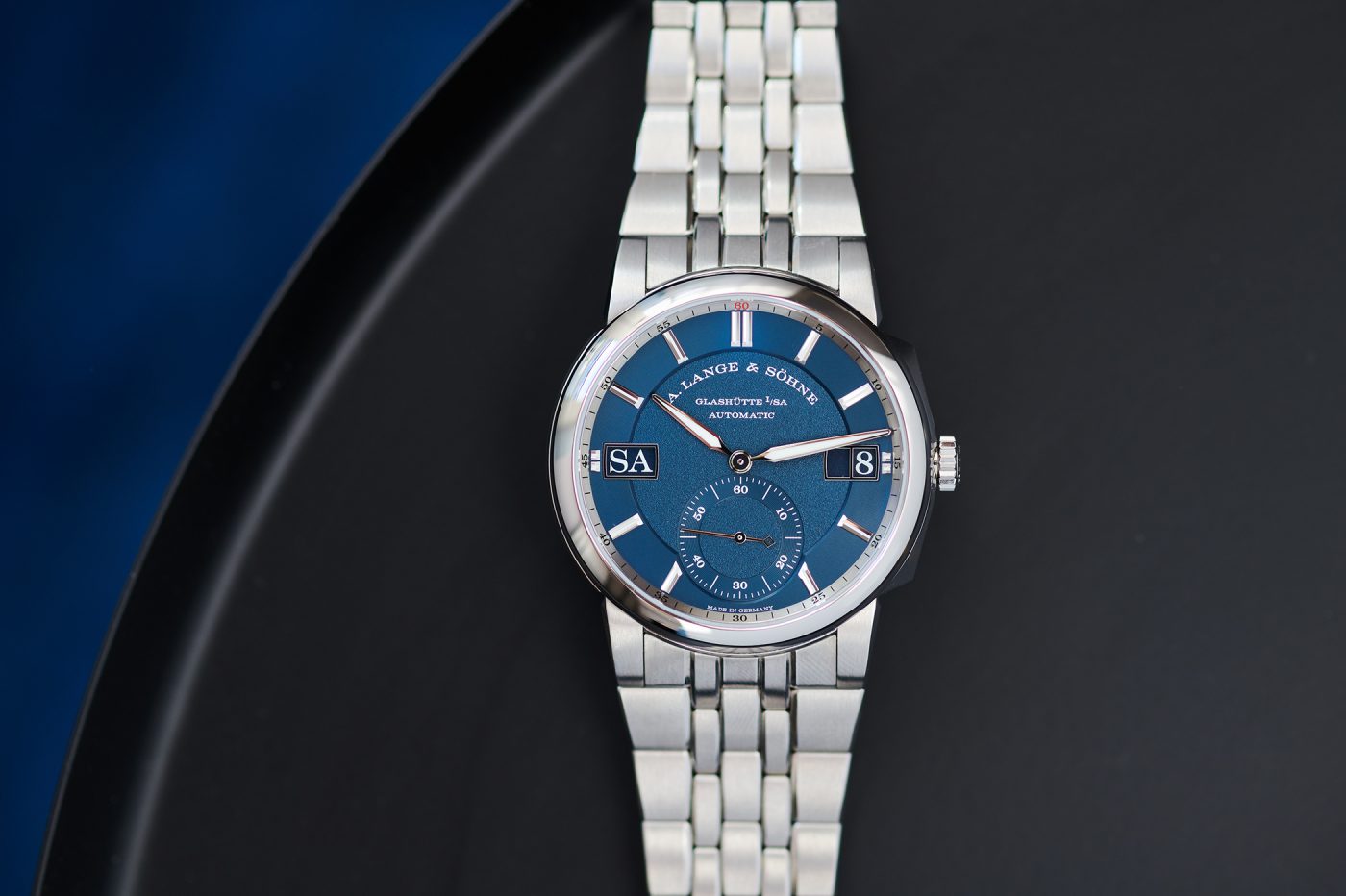 A steel sports watch might nowadays be a leading watchmaking trend, but when done by Lange, it’s a whole new story. Very German, faithful to its own style and not without controversies – which in turn might be one of Odysseus great advantages. 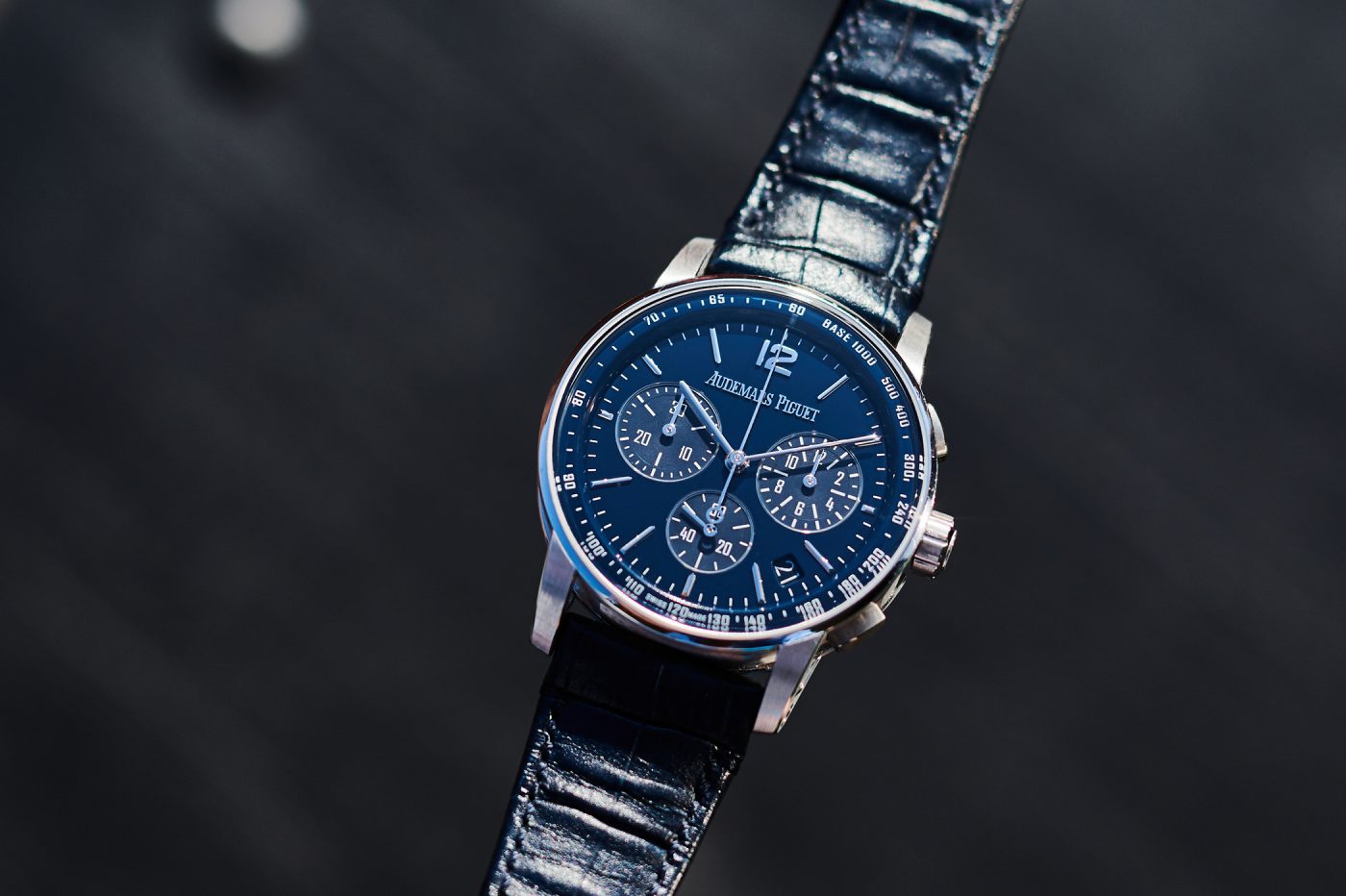 When Audemars Piguet was hard at work on the completely new watch family, they kinda boldly claimed it to be a balance for an iconic Royal Oak. When the watches finally saw daylight, the made a splash not seen for a long time. But how good or how bad the CODE 11.59 really is? 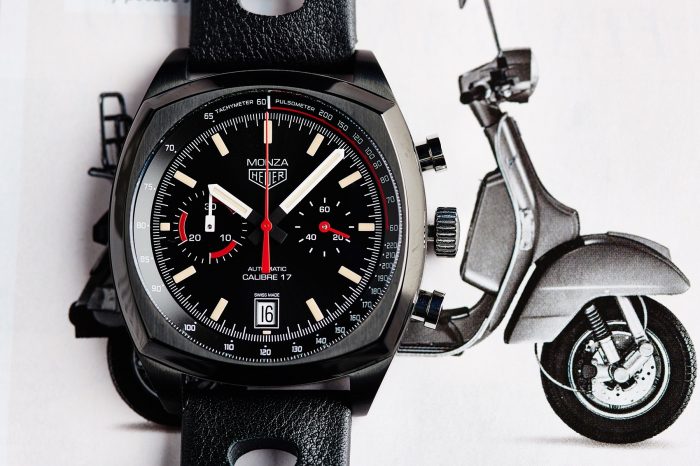 Heritage and vintage are one of the more popular words that shape modern watchmaking, although they don’t have much in common with modernity. New Monza looks like a 70’s watch, but it was made in a contemporary way. 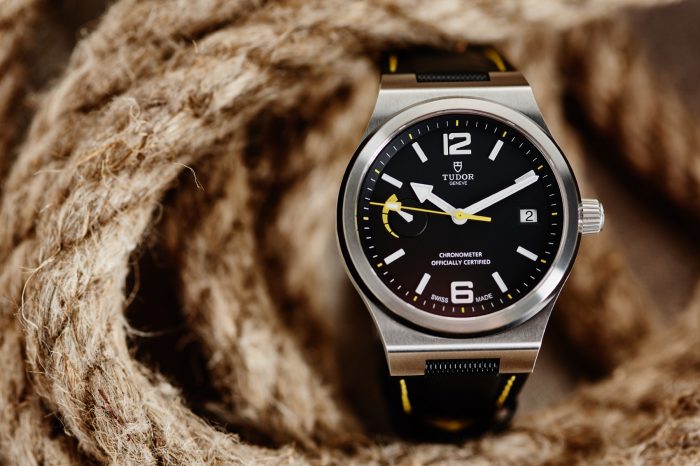 North Flag is the first Tudor timepiece driven by an in-house calibre. Spiced-up with a modern design and austere form not only it stands out from among the other models of the collection but it is also a sort of declaration of independence from Rolex.